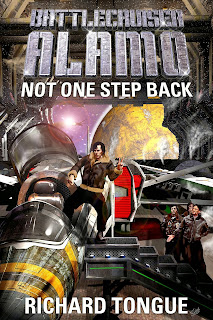 It is the mid-22nd Century. Humanity has endured centuries of strife and conflict, culminating in the secession of the interplanetary colonies from the tyranny of the United Nations to form a new alliance, the Triplanetary Confederation, dedicated to the ideals of peace and freedom that have vanished from Old Earth, stubbornly defending their independence from enemies within and without. The Battlecruiser Alamo and her crew are at the vanguard of the new frontier, exploring unknown space and fighting the enemies of the Confederation in space, land and air, facing hopeless odds and triumphing over them. 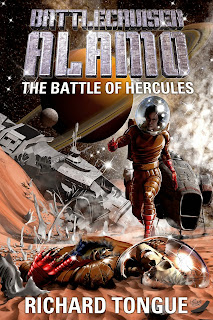 The Battlecruiser Alamo series is one of the largest fictional science-fiction universes committed to print, more than two million words spread across twenty-eight novels in the main series, two single-novel spinoffs and an extended three-book spin off, Strike Commander. A military science-fiction series of the old school, with a focus on action-adventure among strange new worlds; an ongoing series with extended story arcs, though with most books in the series standing alone. (Naturally it is recommended to start with the first book, though there are two ‘alternate’ entry points, ‘Not One Step Back’ and ‘Aces High’, both of which open up new story arcs.)

Over the course of the series, the Alamo and her crew fought in campaigns across the galaxy, broken up into several story arcs. The first four books essentially stand alone, introducing the setting and the characters, as well as the first major adversary of the books. Books five through twelve form the ‘Cabal War’ story arc, seeing the Alamo face a sinister threat from unexplored space that threatens the very heart of the Confederation. Books thirteen through twenty-two encompass the ‘Xandari War’ storyline, another extended sojourn into unknown space, striking at an enemy that threatens all of humanity. Finally, books twenty-three through twenty-eight bring the ‘Extragalactic Arc’, sending Alamo on its greatest adventure yet, where survival alone is victory! 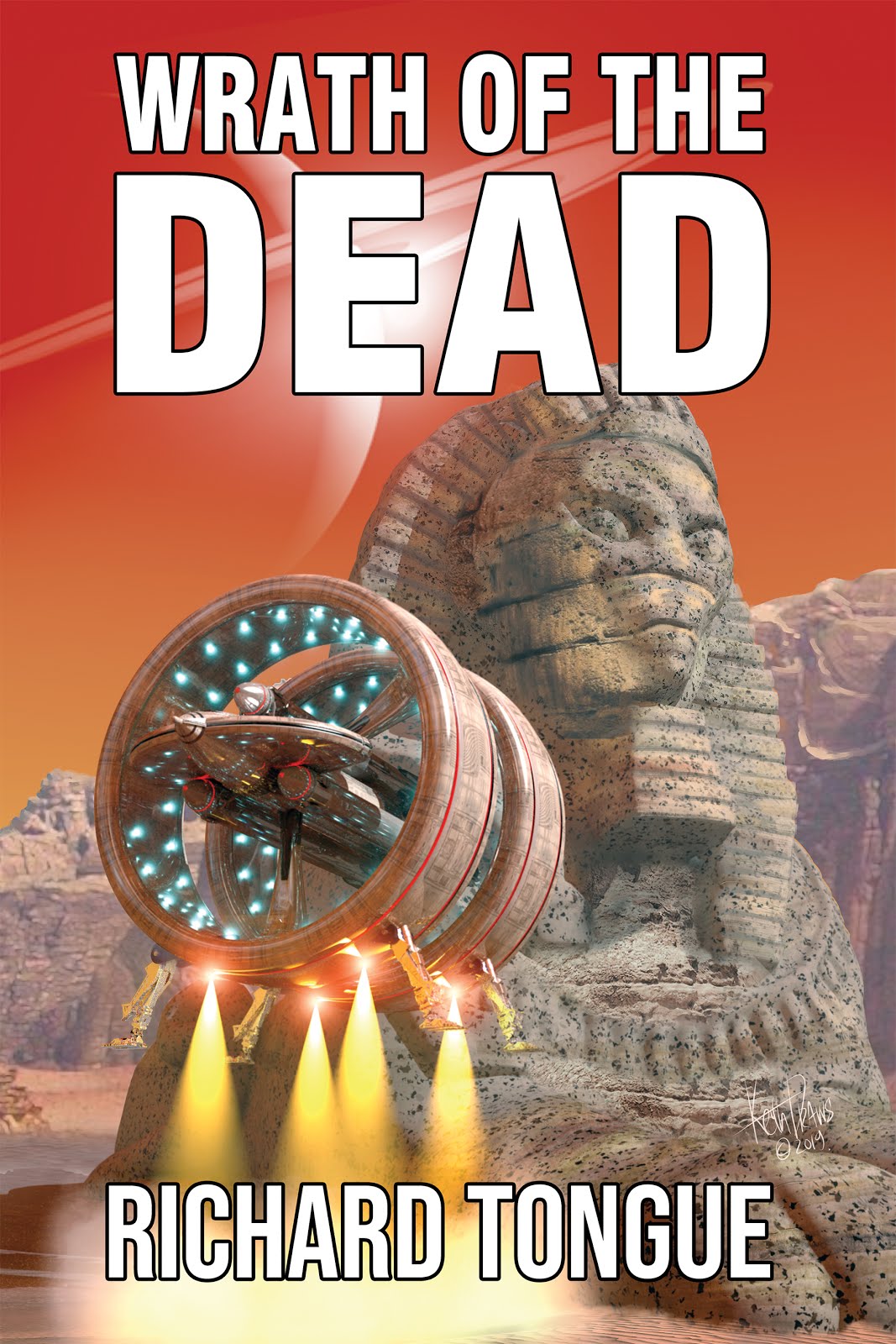 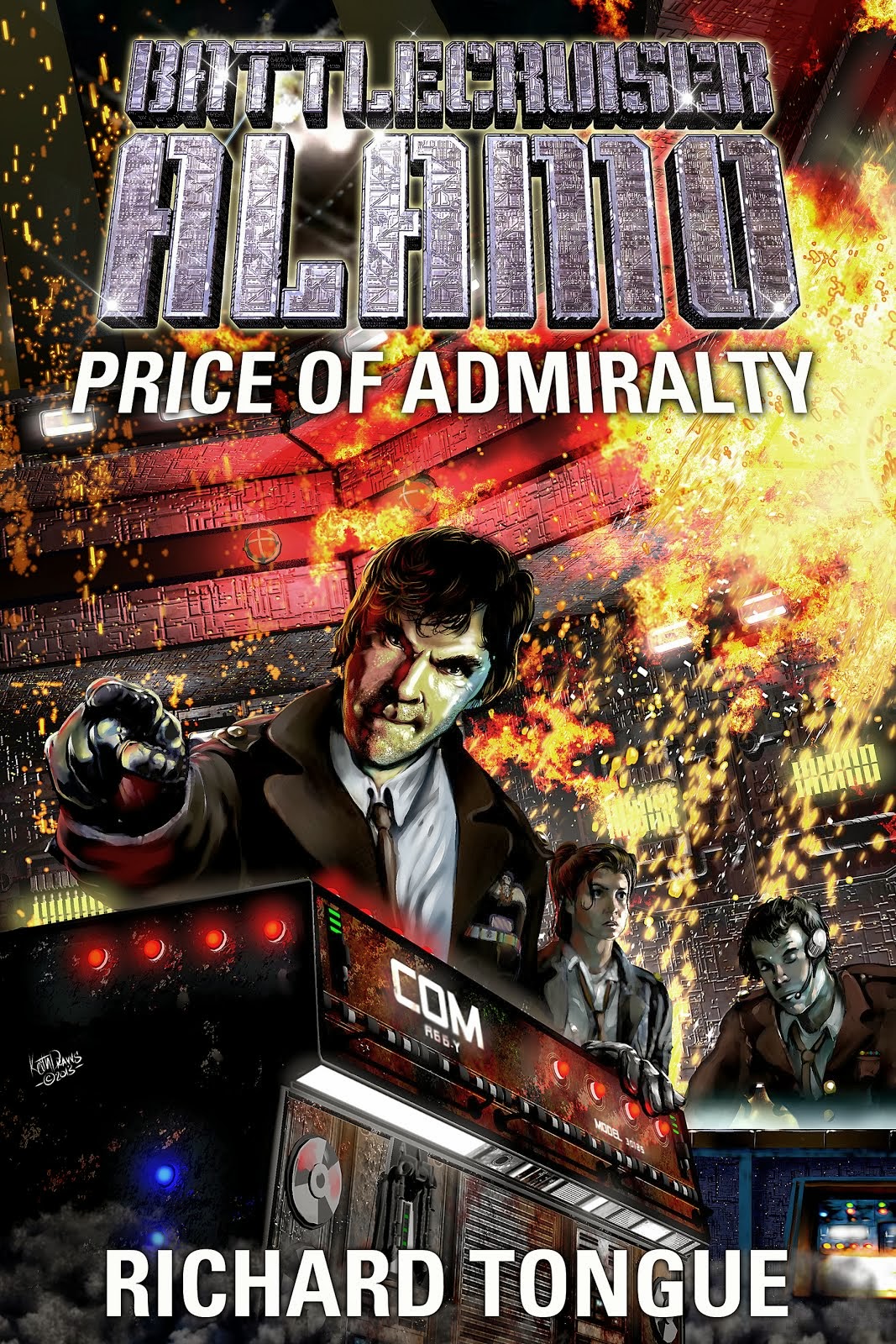 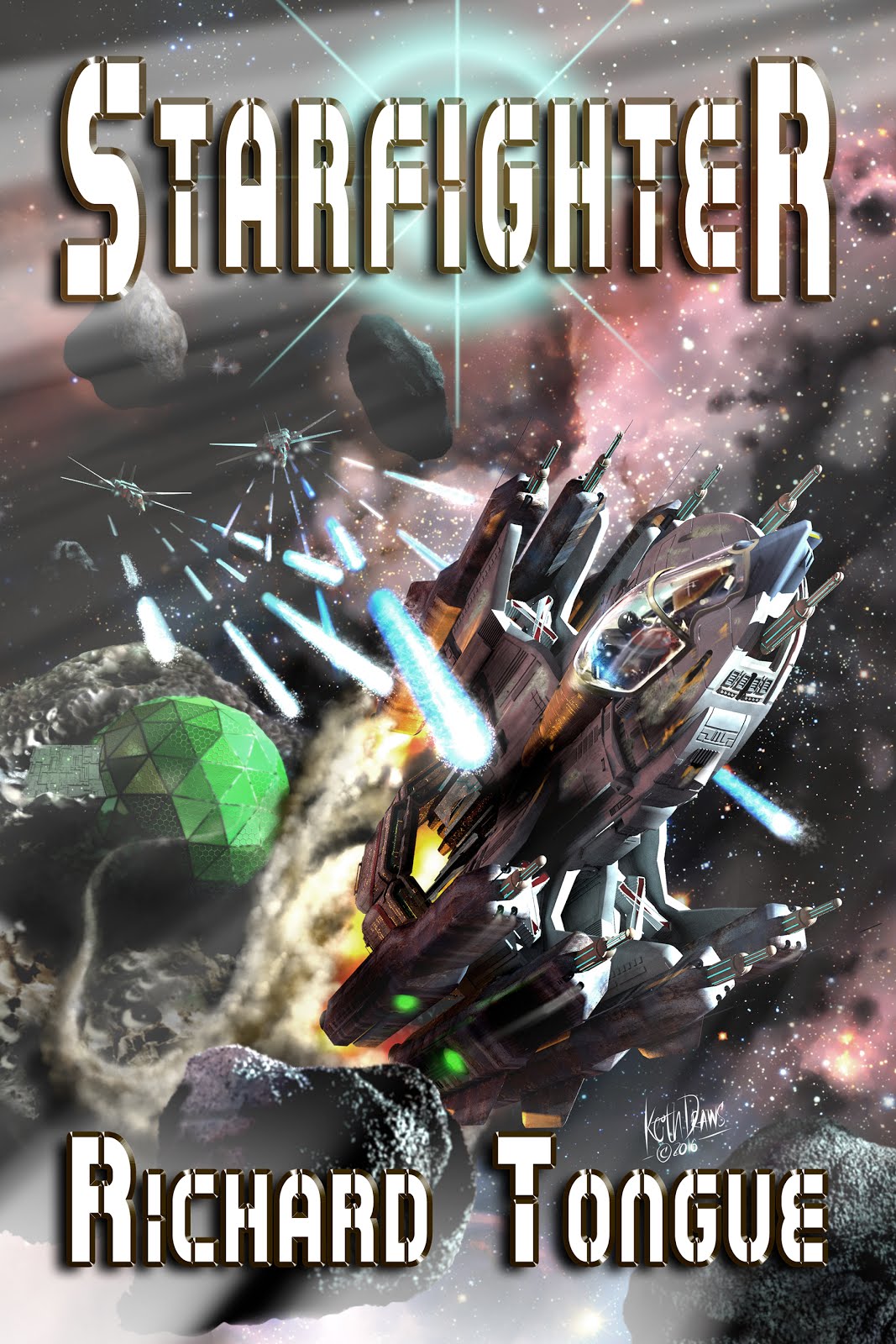 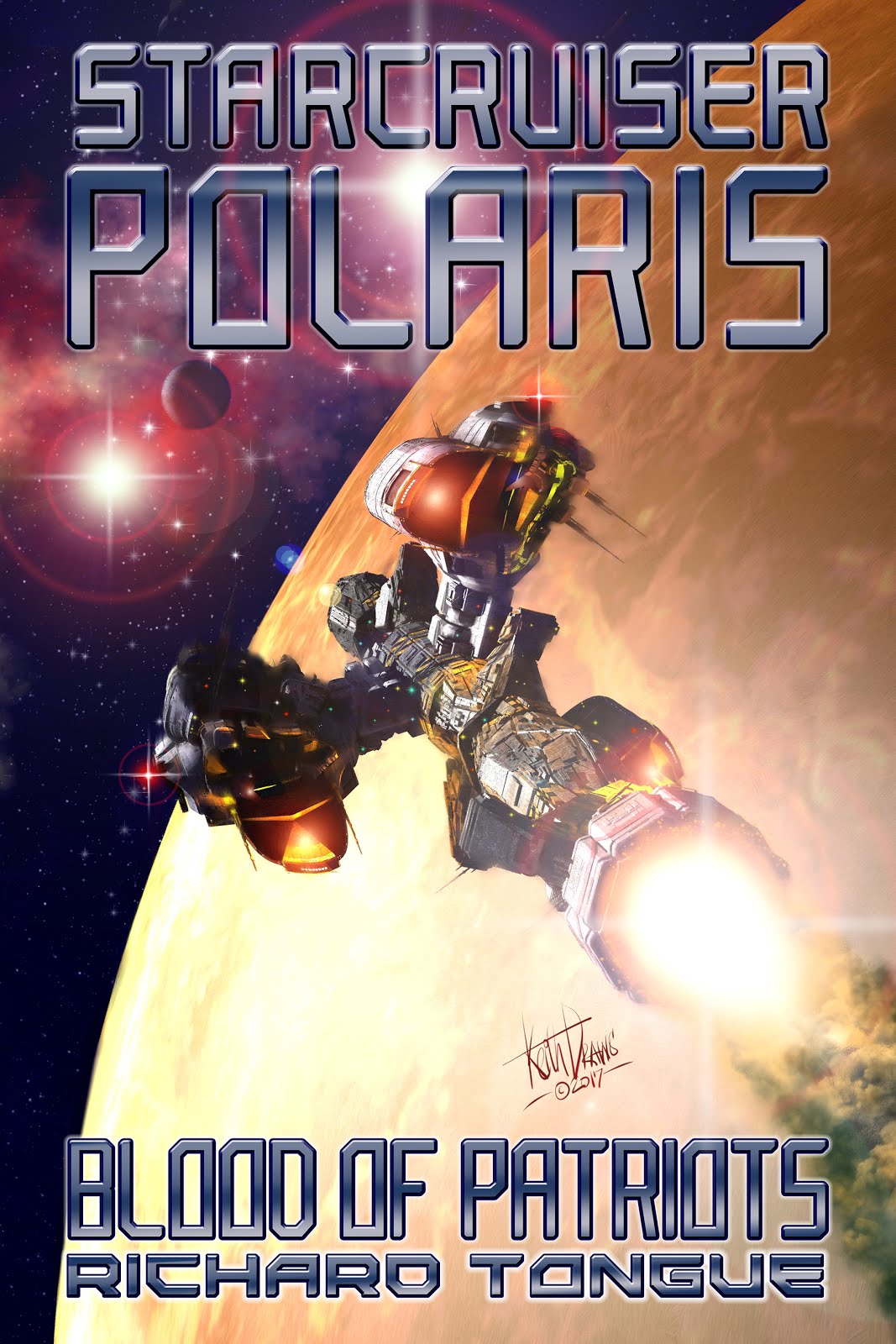 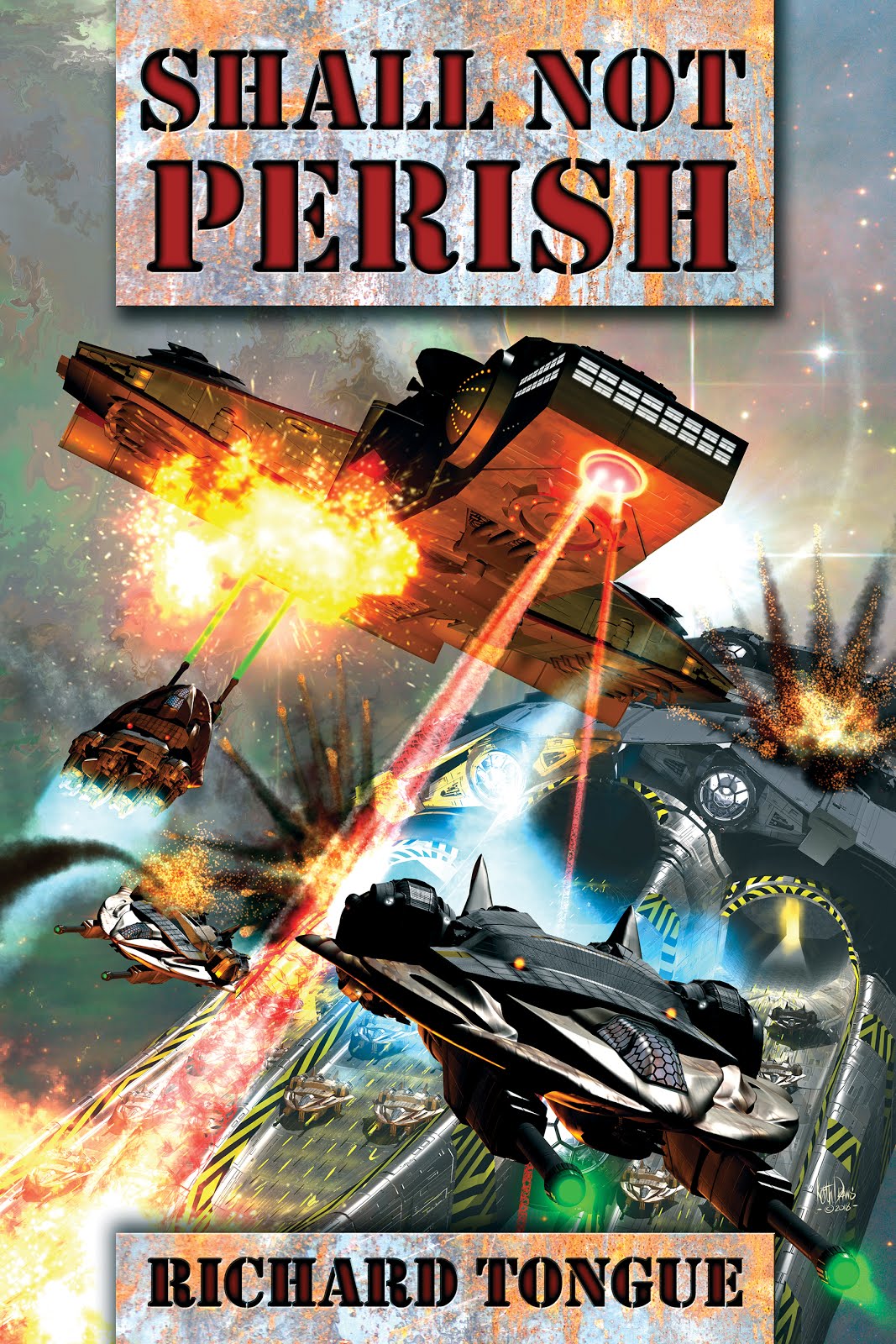